In Your Wildest Dreams 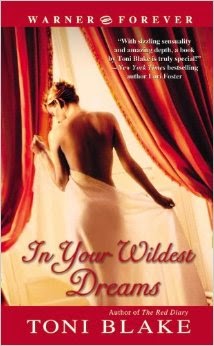 
Review: After Stephanie's younger sister moves to New Orleans and is dumped by her boyfriend, she becomes an escort and disappears. Stephanie takes a leave of absence from her job in Chicago and goes undercover as an escort to try to track her down. She soon meets Jake, a sexy bartender who agrees to help find her sister.

Overall, this was boring and I could not stand Stephanie. For someone that was supposed to be smart and successful, her uncover plan was not well thought out nor executed well. She had a hangup about sex and when it was finally revealed 'why' I just rolled my eyes. Jake was a more compelling character and I think this would have worked he was the narrator.